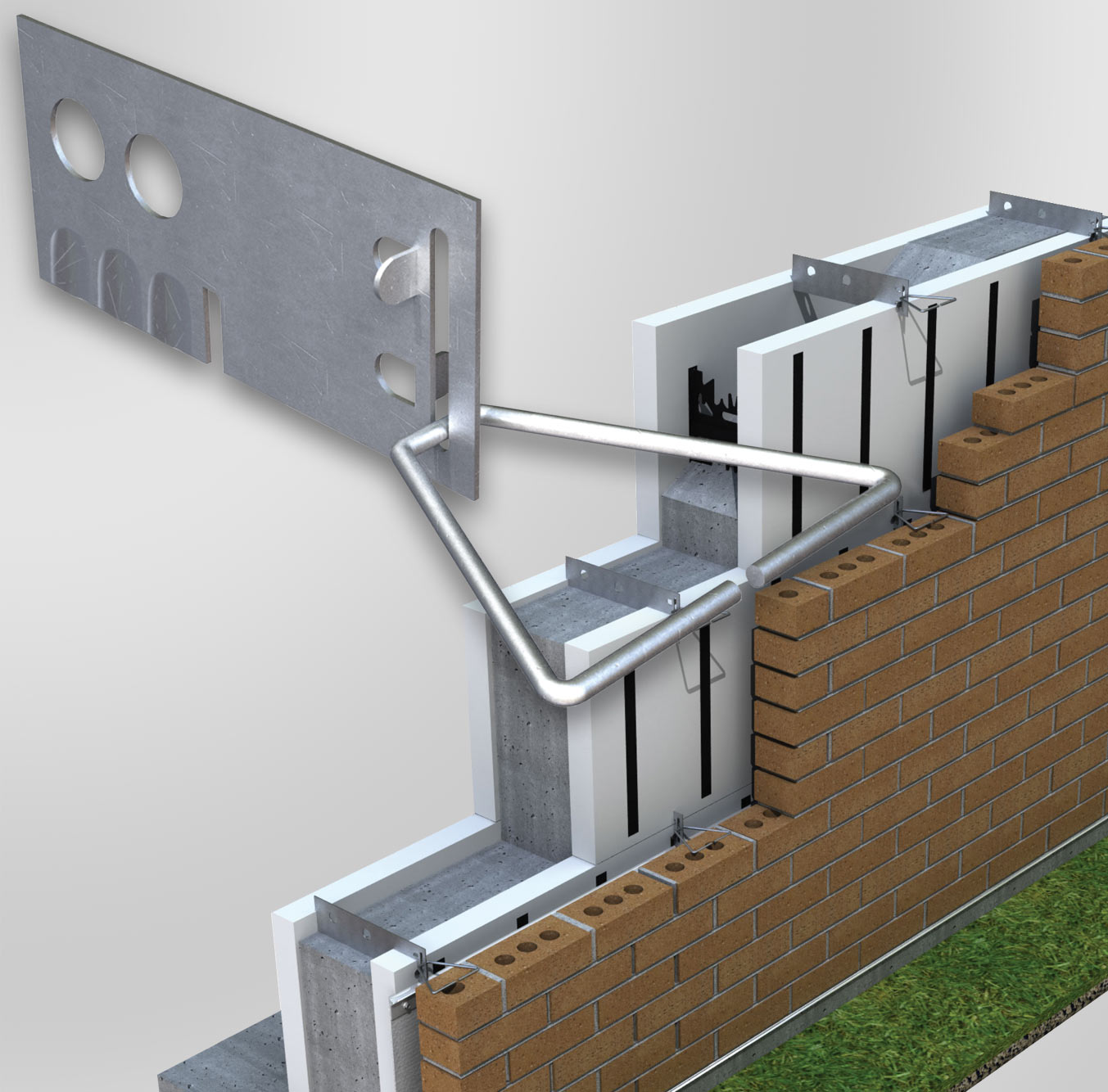 It is important to remember not all crystalline admixtures are the same. Performance and reliability is based on the chemical reaction taking place, and the amount of reactive material used.

The original crystalline admixture was invented in 1981 and commercialized in 1983. It was developed based on a chemical reaction between unhydrated cement and water, which is reliable due to the abundance of unhydrated cement left over in the concrete after it has cured. Any time water enters through a new crack, a reaction takes place between the crystalline technology, unhydrated cement, and water. This creates a reliable reaction (i.e. self-sealing will always occur when using materials that react with unhydrated cement) for self-sealing small cracks over the life of the structure, thus reducing costly repairs and blocking water-borne chlorides from attacking the reinforcing steel.

Since the late 1990s, many crystalline admixtures have come on the market with a technology that reacts with the by-products of cement hydration, otherwise known as calcium hydroxide (CH) or free lime.

However, there is a major disadvantage with free lime. It can leach out of concrete as time passes, resulting in depletion of the key component for crystalline admixtures to react in the way it does. Additionally, some concrete mix designs are using more supplementary cementitious materials (SCMs) like fly ash. These SCMs also react with CH and compete in the acquisition of free lime. This too affects the admixture’s self-sealing performance.

As concrete ages, micro-cracks are inevitable. If the crystalline-treated concrete is unable to self-seal cracks, water will find its way into the structure and not only create leaks, but also initiate corrosion.

You May Also Like  Reinforced Concrete Corrosion: A silent killer

Chapter 15 of ACI 212.3R-10, Report on Chemical Admixtures for Concrete, says that crystalline admixtures reacting with unhydrated cement particles achieve benchmark performance levels. This is due to the shape and size of the crystal. Even though most crystalline admixtures produce needle-shaped crystals, one can see stark differences between the materials. Products reacting with unhydrated cement will typically have needle-shaped crystals that are obvious at 30x magnification, while those reacting with the by-products of cement hydration require a magnification of 2000 to 5000x to see anything resembling a needle shape. This means the crystals designed to react with unhydrated cement are able penetrate deeper and interlock more effectively, resulting in better performance in the mix design, effective reduction in permeability, and improved ability to self-seal wider cracks with higher flow rates.

Specifiers should be aware not all crystalline admixtures use the same chemistry. Unless the product is reacting with unhydrated cementing materials, there is a risk of lower performance and concerns about reaction over the life of the structure.

SCMs: Not the answer for waterproofing

A general misconception surrounds the use of SCMs for concrete waterproofing. SCMs are materials like fly ash, slag, and silica fume that are added to the concrete at the time of batching to replace a quantity of Portland cement as a cost-saving measure. Dependent on the material used, SCMs can offer a number of performance benefits to the concrete, such as improved compressive strength, increased workability, and added durability. Specifiers also use SCMs to reduce permeability, which is one of the reasons for the added durability. The densification of the concrete, along with a proper concrete cover of the reinforcing steel, makes it easy to understand how an SCM slows water from passing through concrete. However, specifiers need to understand SCMs do not enhance the ability of the concrete to self-seal or stop the water when cracking occurs. In fact, working with SCMs can be tricky and cause more cracks to develop in the concrete. This allows water and water-borne chlorides to pass to the reinforcing steel. For this reason alone, it will require extensive preventative and corrective repairs throughout the building’s life cycle.

Kris Till is a product manager at Kryton International. He has 20 years of experience in the construction industry and is an expert in Kryton’s proprietary technologies and how they can add value building professionals. Till can be reached at ktill@kryton.com.