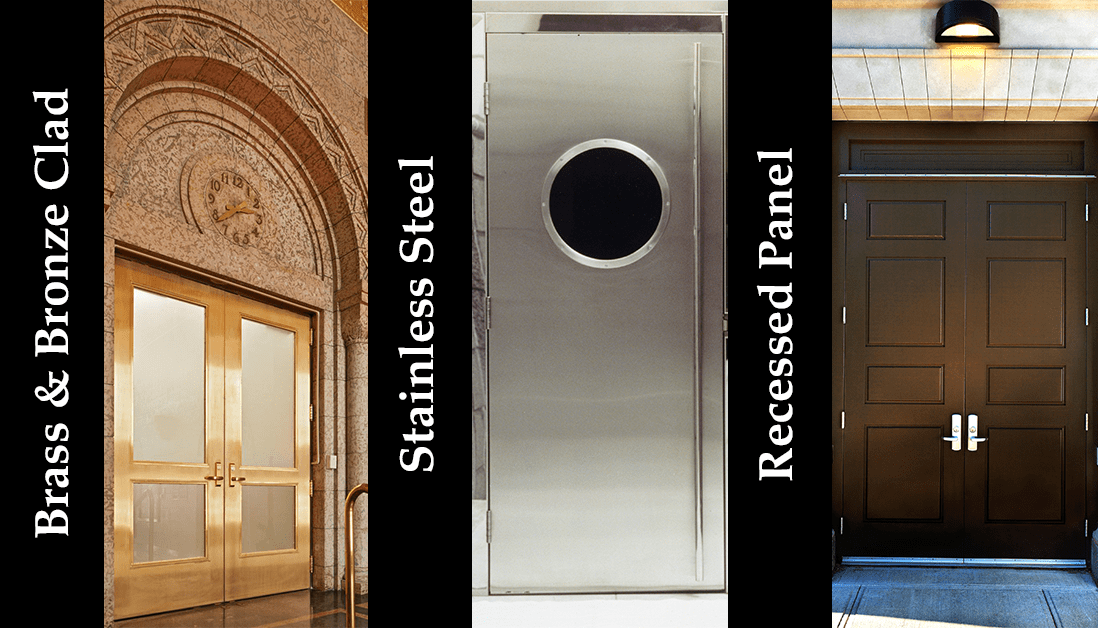 By Bill Yao, P.Eng.
It is common to see lighting poles in shopping mall parking lots, walkways, roadsides, and residential areas. Generally, they are galvanized or painted steel tubing, with the bottom end welded to a steel base plate that has holes matching the pattern of anchor bolts embedded in a concrete footing. The lighting pole is then secured atop the footing with anchor bolts and nuts.

There are two kinds of concrete footings for base-mounted lighting poles: one where the top is raised slightly above the grade (Figure 1), and another where the footing is raised 600 to 1000 mm (24 to 39 in.) above grade (Figure 2) . Lighting poles mounted to raised-concrete footings are often found in parking lots because they are strong enough to withstand possible
vehicle collisions.

A lighting pole structure can be separated into the following three components:
• cantilever column above the ground;
• concrete footing buried underground; and
• connection between the lighting pole and the concrete footing—typically a set of anchor bolts and nuts.

Lighting poles should be planned to support single or multiple lighting luminaires, and be able to withstand environmental loads, like ice and wind forces. The isolated concrete footing should be proportioned to resist factored loads and induce reactions in the ground. The footing can crack if inadequate reinforcing bars are used; an undersized footing could result in the pole tilting or leaning.

The design and capability of a lighting pole and its footing to withstand wind or ice loads is beyond the scope of this article. Instead, this author will focus on how to improve the concrete footing’s durability, and protect the anchor bolts to provide relatively maintenance-free service life.

Concrete durability
Durability of concrete is determined by its ability to resist weathering action, chemical attack, abrasion, or any other deterioration process. Concrete can protect embedded steel from corrosion through its highly alkaline nature. However, the presence of chloride ions in de-icing salts can destroy or penetrate the concrete’s film. Once the chloride corrosion threshold is reached, an electric cell is formed along the steel or between bars and the electrochemical process of corrosion begins.

You May Also Like  Hot innovations in cold-formed steel framing

Several deterioration modes are defined in sources such as the Cement Association of Canada’s (CAC’s) Concrete Design Handbook which includes the Canadian Standards Association (CSA) A23.3–04, Design of Concrete Structures, and the Precast/Prestressed Concrete Institute (PCI) Design Handbook. Examples include:

Most lighting poles and concrete footings are close to roadways, sidewalks, or within parking lots and are exposed to de-icing chemicals in winter months. The designer, contractor, and owner should recognize the harmful effects of freeze-thaw in a wet environment, chemical attack, and corrosion of embedded metals.

Air-entrained admixtures
The most potentially destructive weathering factor is freezing and thawing while concrete is wet, particularly in the presence of de-icing chemicals. Deterioration is caused by the freezing of water and subsequent expansion in the paste and aggregate particles.

With the addition of an air-entrainment admixture, concrete is highly resistant to freezing and thawing. During freezing, the water displaced by ice formation in the paste is accommodated so it is not disruptive; the microscopic air bubbles in the paste provide chambers for water to enter and relieve the hydraulic pressure generated. Concrete with an air-entrained content of five to eight per cent and a low w/c ratio should withstand a great number of freeze and thaw cycles without distress.