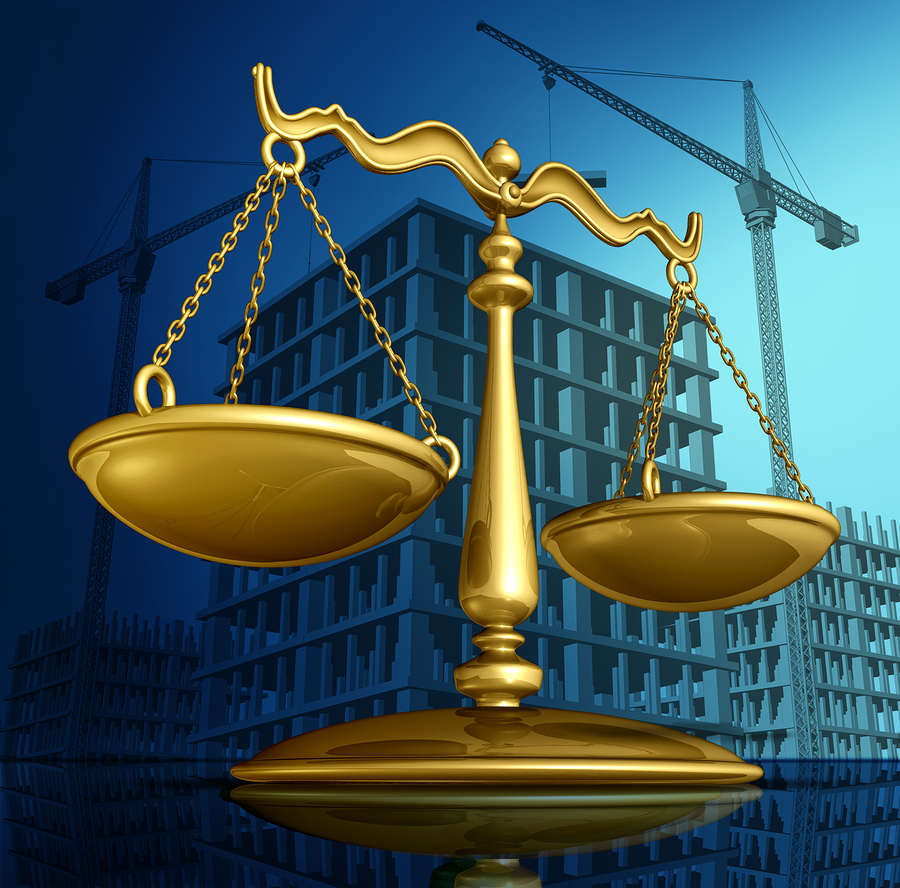 In July 2016, the Ontario Court of Appeal delivered judgment in a bizarre case of dismissal of six construction lien actions, and one trust action, for a 15-year delay (Southwestern Sales Corporation Limited v. Spurr Bros. Ltd. et al., p. 132 OR [3D] 794). This was an appeal from an order of Justice Pamela Hebner, from the dismissal of a motion to set aside a master’s order dismissing the action.

The plaintiff, Southwestern, supplied aggregate building materials. It registered six claims for lien against the land of the defendants, Spurr Bros., in December 2000. Action was commenced in January 2001. Spurr Bros. paid approximately $330,000 into court and the liens were lifted. In January 2003, the plaintiff filed its trial record. It then commenced a breach of trust action. A very lengthy period of inactivity followed.

The defendant obtained its money out of court, after it had been paid into court years before. It then tried to garnish the plaintiff’s bank account to satisfy its unpaid costs order.

The plaintiff obtained new counsel, who moved right away to set aside the dismissal of the plaintiff’s actions. The previous lawyer, Mr. I, had been representing the plaintiff until he surrendered his license to the Law Society of Upper Canada about two months before the status hearing, unbeknownst to his client.

The plaintiff advanced three grounds of appeal to the Court of Appeal:

You May Also Like  Different projects, similarly sustainable results

The legal test
The Court of Appeal found the correct legal test had been met. It stated:

a decision to dismiss an action for delay at a status hearing is discretionary and entitled to deference on appeal unless the decision was made on an erroneous legal principle or is infected by a palpable and overriding error of fact.

the timeliness of the adjudication is one measure of the health of a justice system. In respect of the criminal justice system, the Supreme Court of Canada has stressed the need to change a ‘culture of delay and complacency towards it (R. v. Jordan 2016 S.C.J. No. 27).’ The same can be said of the Ontario Civil Justice System …

the Rules of Civil Procedure contain general and specific provisions to create a culture of timely civil justice. At the general level, rule 1.04(1) requires courts to construe the rules ‘to secure the just, most expeditious and least expensive determination of every civil proceeding on its merits.’ At the specific level, rule 48.14 establishes a presumptive timeframe for the listing of a civil action for trial which, if not met, requires the Plaintiff to show cause why the action should not be dismissed. Rule 48.14 provides the court with a tool by which to assume an active role in controlling the pace of litigation.

The court summed up the issue by finding the plaintiff wanting to set aside the dismissal order made at the status hearing must demonstrate two things:

Explanation for delay
The plaintiff explained its delay of 13 years was due to having been misled by its counsel about the progress of the action. It said it was not told a status hearing had been scheduled for October 2014. It also said it was unaware its counsel had been delaying the action or had surrendered his license.

The motions judge found the plaintiff did not have an adequate explanation for the delay. She stated:

The Court of Appeal found the plaintiff bore primary responsibility for its progress. Retaining a lawyer in the action did not lessen that obligation. The court stated:

as part of its obligation to move its construction lien actions along, the appellant was required to take reasonable steps to supervise its counsel’s work to ensure there would be an expeditious determination of the actions on their merits. On a motion to set aside a dismissal order, one would expect a commercial plaintiff like the appellant to file concrete evidence describing the steps it had taken to supervise its counsel’s handling of its actions.

Therefore, there was no acceptable explanation for the 13-year delay.

Prejudice to the defendants
Since there was no acceptable explanation for the delay, the court held it was not necessary to deal with the issue of non-compensable prejudice to the plaintiff. The Appeal Court did review the prejudice matter without making a decision. It agreed with Justice Hebner’s reasons for judgment when she stated:

Conclusion
Judges have an uncanny instinct to find cases where the facts are so clear a new concept can be enunciated and take hold, greatly assisting our beleaguered judicial system. Master Pope, Justice Hebner, and the Court of Appeal were all correct, and they gave reasons in very clear and certain terms.

You May Also Like  Glass and the 2030 Challenge: Exploring experimental glazing strategies

With this case in mind, plaintiffs will now be under increasing pressure to move their cases along as quickly as possible, and clients will share that responsibility with their lawyers.

David I. Bristow, QC, LSM, C.Arb., is a Toronto-based provider of alternative dispute resolution (ADR) services consisting of mediations, arbitrations, and early neutral evaluations. He is co-author of Construction Builders’ and Mechanics’ Liens in Canada. Bristow is a member of the American Arbitration Association’s (AAA’s) panel of arbitrators, a mediation and arbitration panel member of both the International Chamber of Commerce and the Centre for Public Resources Institute of Dispute Resolution, and a charter member of Mediators Beyond Borders. He can be reached at bristow@dibristow.ca.

Why Ontario should clean up its excess construction soil