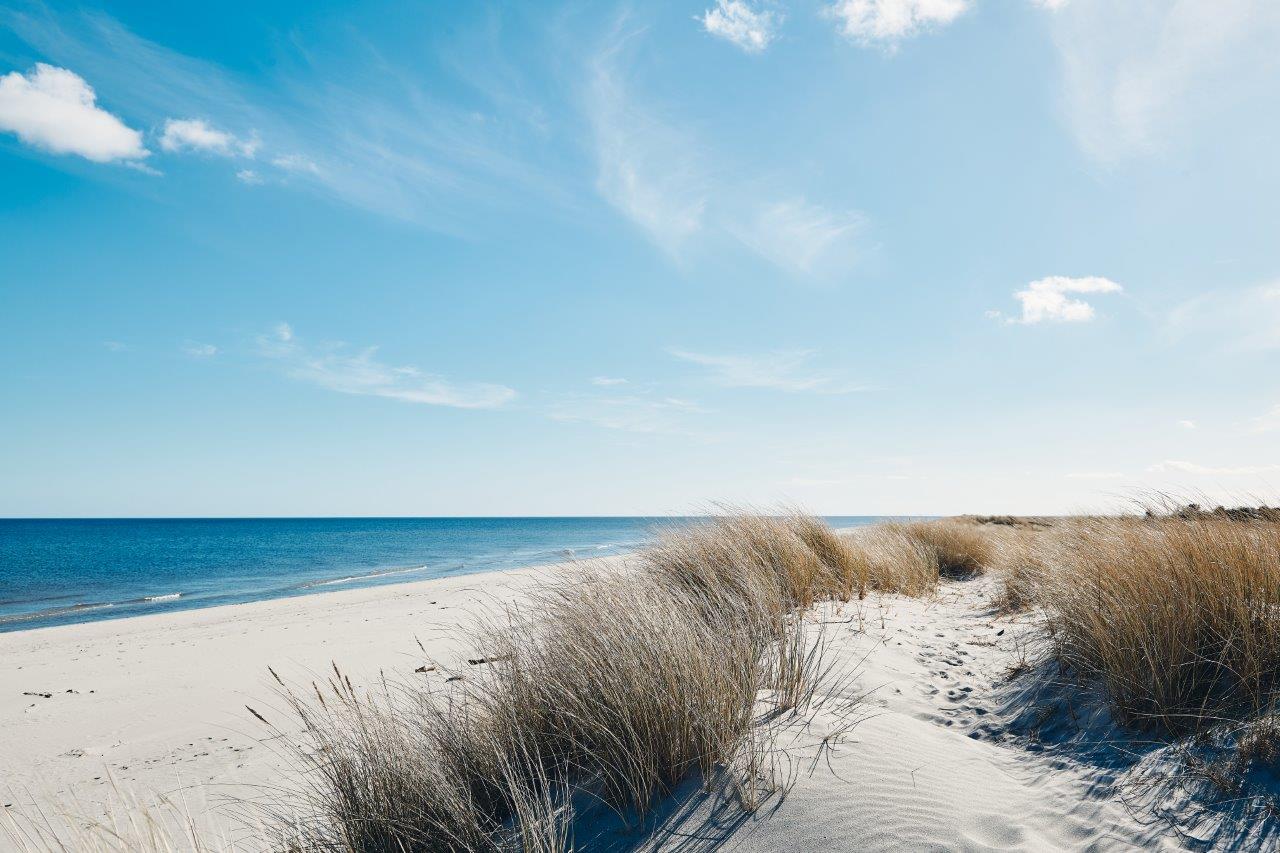 Beyond SRI
Concrete tile is a material with high thermal mass that moderates heat flow; it stores heat like a sponge that can soak up a certain amount of water before any starts to drip out. This buildup delays the shedding of heat through the bottom of the tile and toward the building. During daylight hours, roof tile heats up slowly, and does not begin to transfer heat toward the building until well into the day. After the sun goes down, the heat continues to transfer out of the roof tile, and may contribute to lowering the need for heating during cooler nighttime temperatures.

Additionally, the tile’s structure adds an insulating effect, using one of the world’s best insulators—air. Concrete tile is a hard, structurally robust object installed onto raised battens (nailing strips attached to the roof deck parallel to the roof ridgeline) so it stands off from the underlayment and roof deck below. Contact (and therefore thermal bridging) is limited to a few points on the underside of the tile. This forms an air channel under the tile assembly with two important effects:

Arched tiles, such as classic clay barrel tile and S-Mission tile, have sizeable air channels running perpendicular to the ridgeline, under their arches. Flat tiles, such as the slate style used in the Moose Hotel, can also be provided with air channels. Tile is normally fastened to a single layer of battens. A variant on this method involves counter-battens fastened to the deck running perpendicular to the ridge, and then parallel battens atop those. This creates an air channel under the parallel battens. A study by the Oak Ridge National Laboratory (ORNL) in the United States found slate-shaped concrete tile fastened in this manner caused substantial cooling. (For more, see William A. Miller and Hashem Akbari’s 2005 ORNL report, “Steep-slope Assembly Testing of Clay and Concrete Tile With and Without Cool Pigmented Colours.” Visit info.ornl.gov/sites/publications/files/Pub6113.pdf.)

You May Also Like  Better blankets for greener buildings

With flat tile, the air channel can be provided at lower installation expense by using specialized, raised battens (available from some tile manufacturers), eliminating the need for counter-battens. Air channels are cut through the raised batten’s underside, creating the cooling effect.

The ORNL study also found tile roofs mitigated the winter heating penalty of a reflective roof. A tile roof improves interior heat retention because of the air channel’s insulating effect, while the thermal mass effect may add heat during the night.

Darch also notes an important effect of this air gap in snowy environments such as Banff. Despite roof insulation, some heat inevitably escapes through the roof sheathing. If it transfers to the roofing material, it can melt the bottom layer of snow buildup, causing a snow-slide ‘avalanche’ that could easily injure a person standing beneath it. For this reason, the Moose Hotel roof was installed with counter-battens to maximize ventilation beneath the tile and thermally isolate it from the roof sheathing.

Additionally, the roof’s underside may be provided with a radiant barrier. Thermal insulation may be installed below the roof assembly and above the conditioned space. Both improve thermal performance. The Moose Hotel used sprayfoam insulation at R-20 in the walls and R-40 in the roof.